On March 1st of 2018, the first day of TCT Asia 3D printing additive manufacturing exhibition, Hangzhou DediBot Intelligent Technology Co., LTD. (hereinafter referred to as the "DediBot") had the new product release conference in the main hall. The founder of DediBot, Mr Ying Hua delivered an impressive presentation which covers the introduction of new product, the innovation of additive manufacturing technology, industrial landscape, the AM solution across the industry. 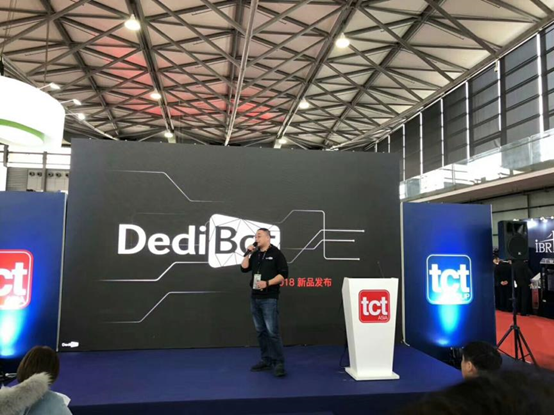 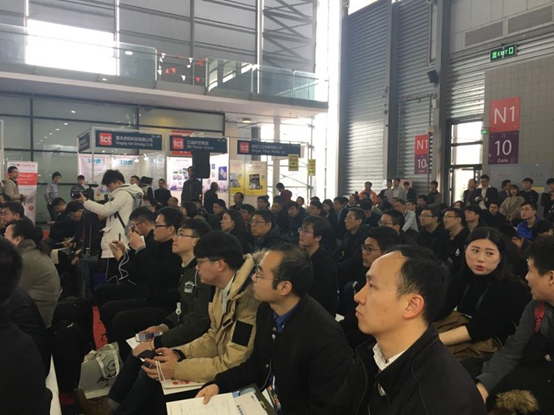 At the conference, the general manager Ying Hua had interpreted the current situation and future prospects of 3D printing’s industrial applications. In the meanwhile, he had introduced the new conceptual products briefly.

The core concept of the Open-ended 3D printing(OAM) displayed at the conference is to make the volume of printing system unrestricted by the prototypes’ volume and the execution unit – printing head – have unconstrained moving rooms, while still maintaining a very high print accuracy, to complete the direct prototyping of large-size 3D printing structures. DediBot adopts the groundbreaking design that uses UAVs as the carrier of print head equipped with continuous feeding system, which is suitable for scenarios like large buildings, space equipment, and undersea buildings printing. 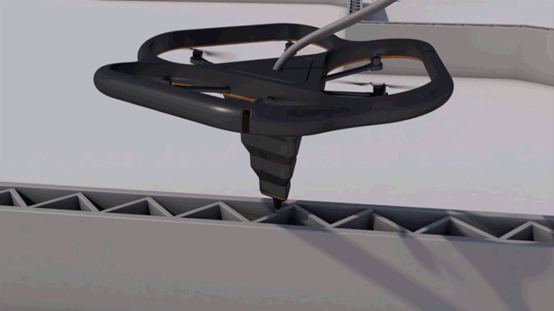 The Flowline production printer DA1 launched last year by DediBot had been in the spot light. This year, DediBot has upgraded DA1 and released the Mixed Craft Line (MCL) product. The MCL has inherited features like multiple nozzles collaborative printing and strong expandability. Moreover, it has also incorporated technology like mixed crafts, mass continuous and automatic control, and integrated conventional CNC subtractive manufacturing and laser engraving technology to achieve multiple crafts mixed printing and concurrency control, which could meet the needs of mass production. 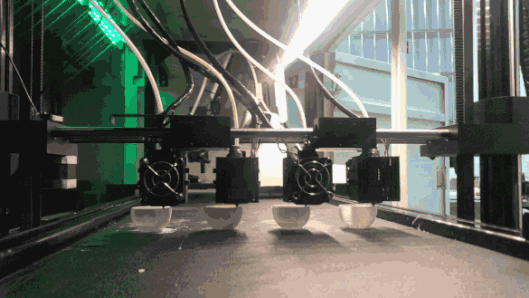 Animation of the MCL product

The most important feature of DS2-MIX metal 3D printer released at the conference is to complete the demanded prototyping of different material’s alloying or embedding based on SLM equipment to complete the material mixing. It is suitable for the rapid and flexible prototyping of mechanical design in areas like research, developing and production, especially in improving the performance of different powder mixtures. This equipment has another important concept – create volume pixels (voxel) in the mental components constructing area. The voxel can be divided into two types, namely intermetallic compounds and lattice sets based on the composition of different materials to satisfy different needs. Then, General Manager Ying Hua had delivered an analysis of the 3D printing industry vertically and horizontally in terms of the industrial chain of 3D printing and technology integration in different sectors. He said DediBot is committed to establish a complete 3D printing industry chain based on material, basic components, equipment, systems, service, and industrial application with advanced technology. In the process, DediBot will continuously conduct research on the horizontal segment markets, as well as further R&D on materials, equipment, and systems, to promote the transformation and upgrading of the traditional manufacturing industry. 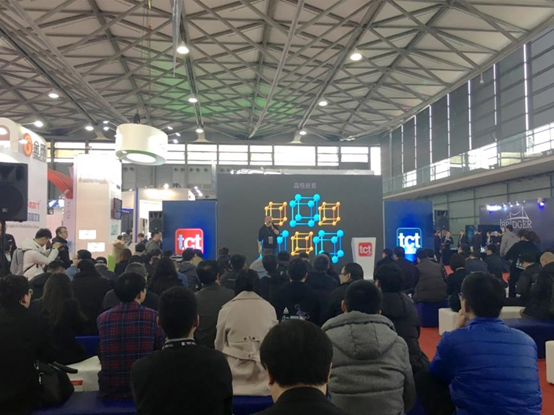 In the end, General Manager Ying Hua introduced two partners of DediBot, they are Pera Global and ADRAYN. Pera Global is the leader of the R&D of industrial enterprise informatization, the developer of the new type of industrial products, the founder of the enterprise simulation system and lean development system. It is ranked first in the industry of virtual simulation. ADRAYN is an innovative company that integrates additive manufacturing technology, R&D, production and services, which is one of the three companies in the world that can complete the simultaneous printing with metal and non-metal materials. With the full support of Pera Global and ADRAYN, DediBot will move further and further on path of developing of 3D printers. 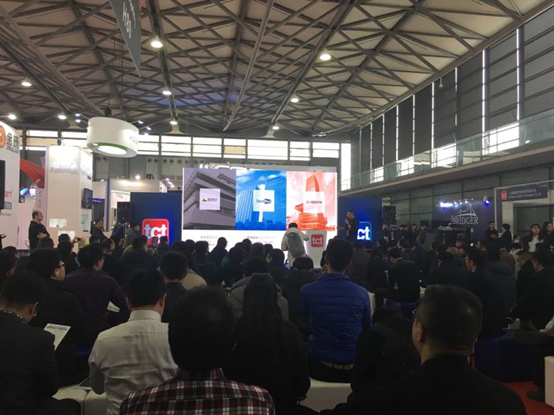 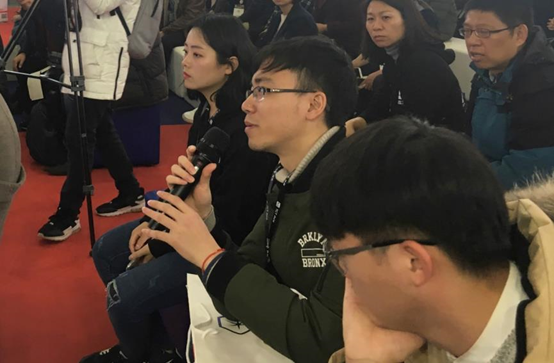 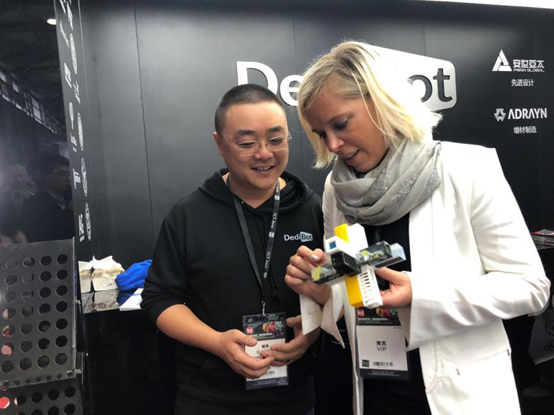 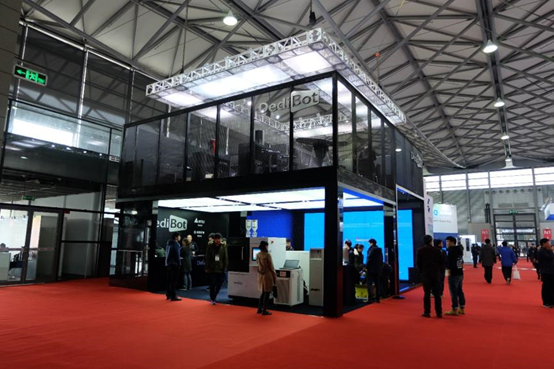 The amazing display area of DediBot. Our staff is introducing products to client. Our staff is guiding people. An endless stream of people